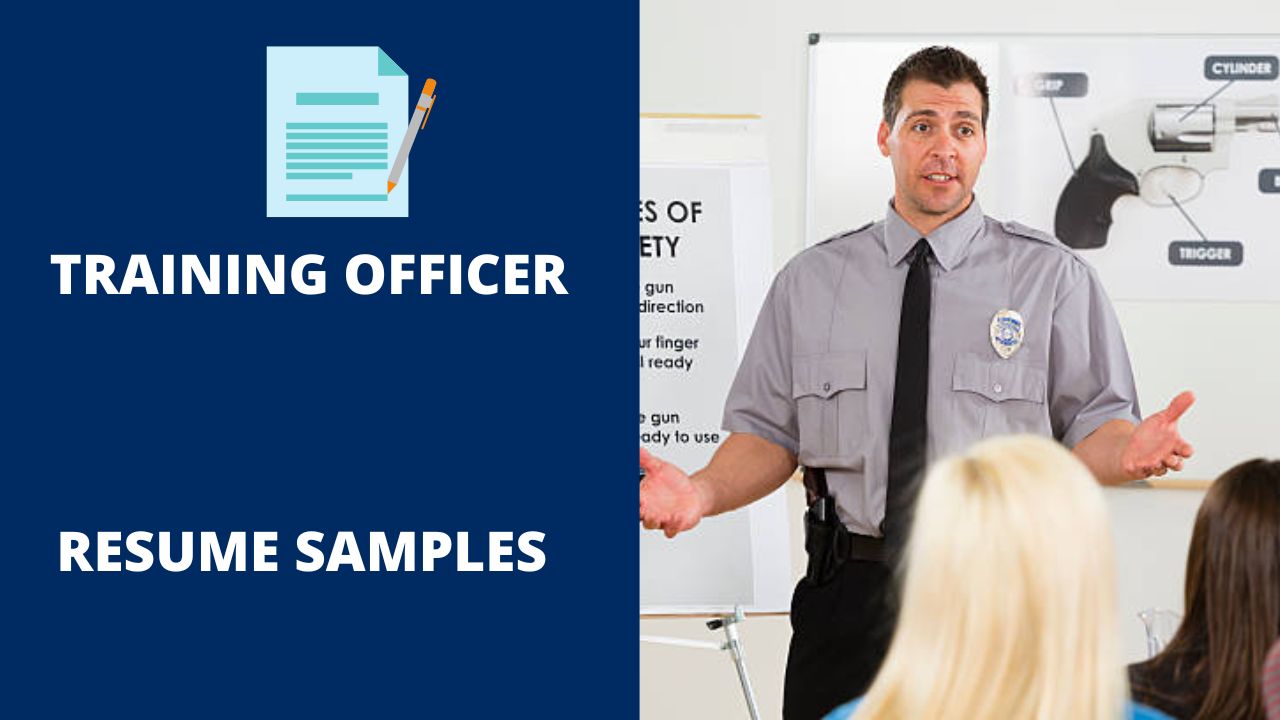 These are some examples of accomplishments we have handpicked from real Training Officer resumes for your reference.

Depending on state or local standards, typical education requirements include an associate’s degree or higher and certification. Lots of experience, the ability to train and mentor others, leadership, the ability to act as a role model, the ability to perform regular patrol duties, and the ability to provide constructive criticism are essential to being a training officer.