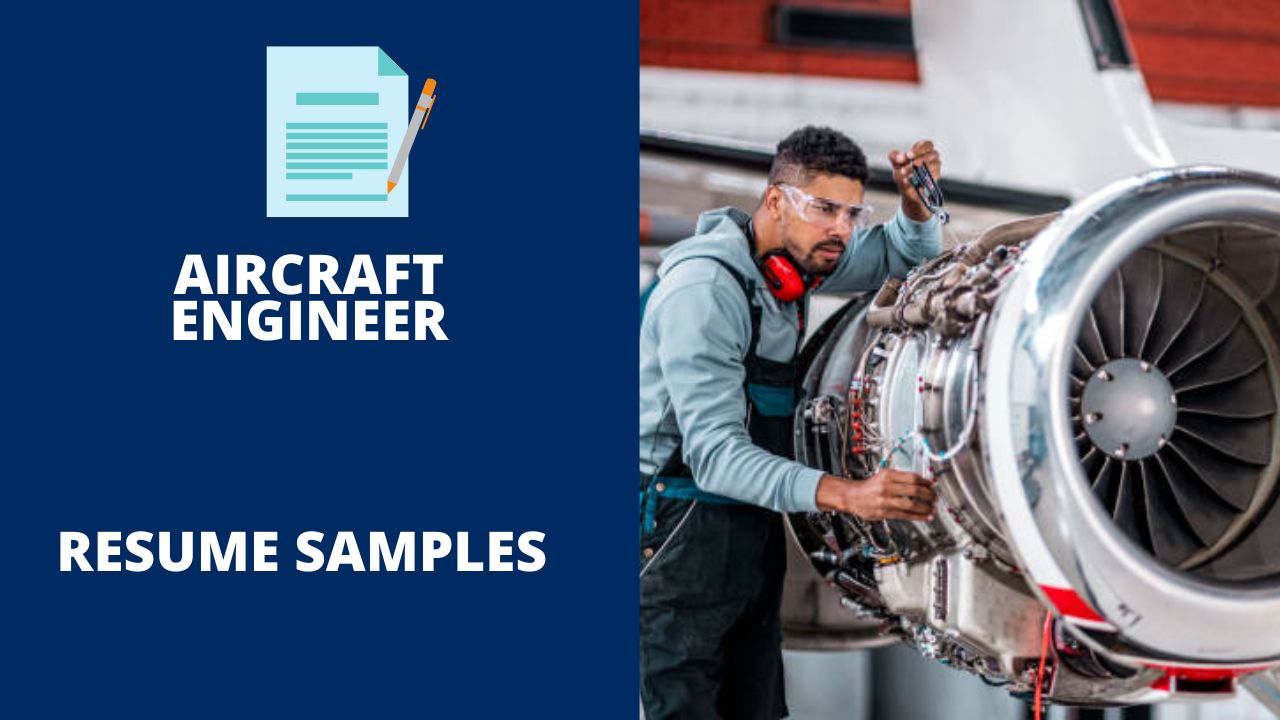 These are some examples of accomplishments we have handpicked from real Aircraft Engineer resumes for your reference.