Lead engineer are in charge of building teams and developing software and computer applications. Their main duties include overseeing projects, ensuring software is up to date with the latest technologies, developing and testing software, mentoring software engineers, monitoring team performance and solving technical software issues. 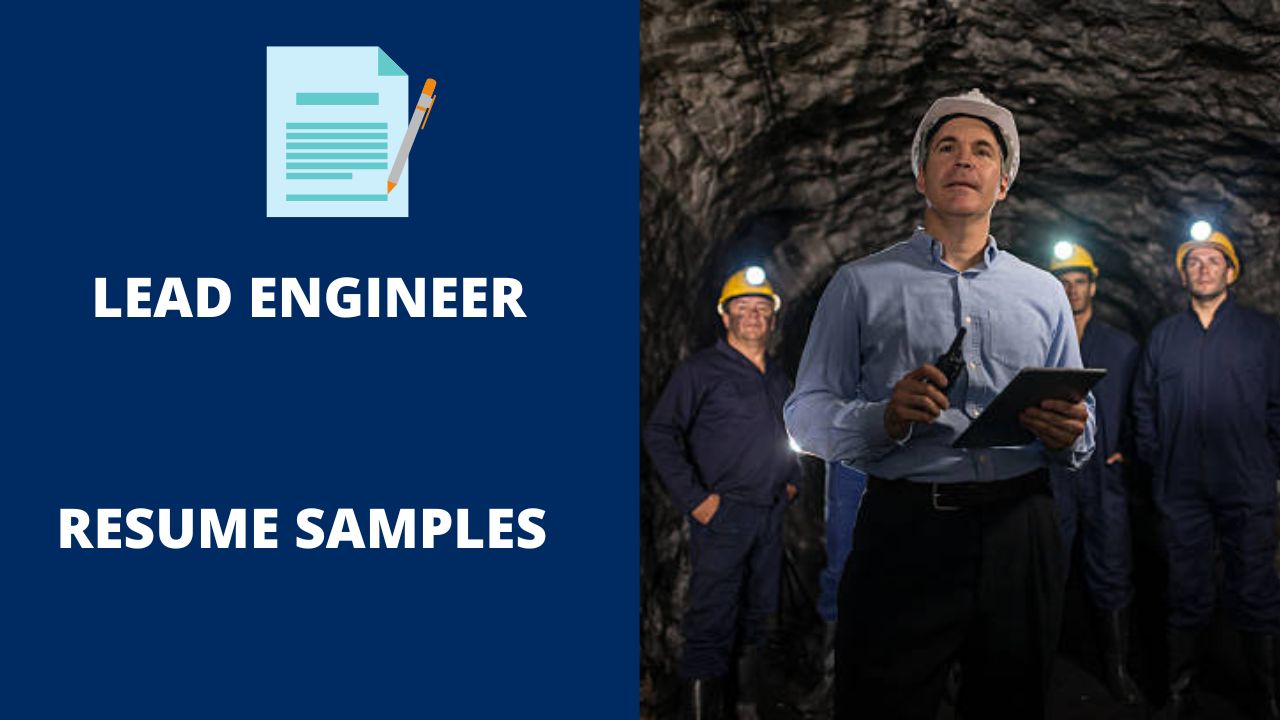 These are some examples of accomplishments we have handpicked from real Lead Engineer resumes for your reference.