For many people, writing a resume can be daunting. If you are working on your own, it is easy to become overwhelmed with the amount of information you need to include and how best to present yourself. 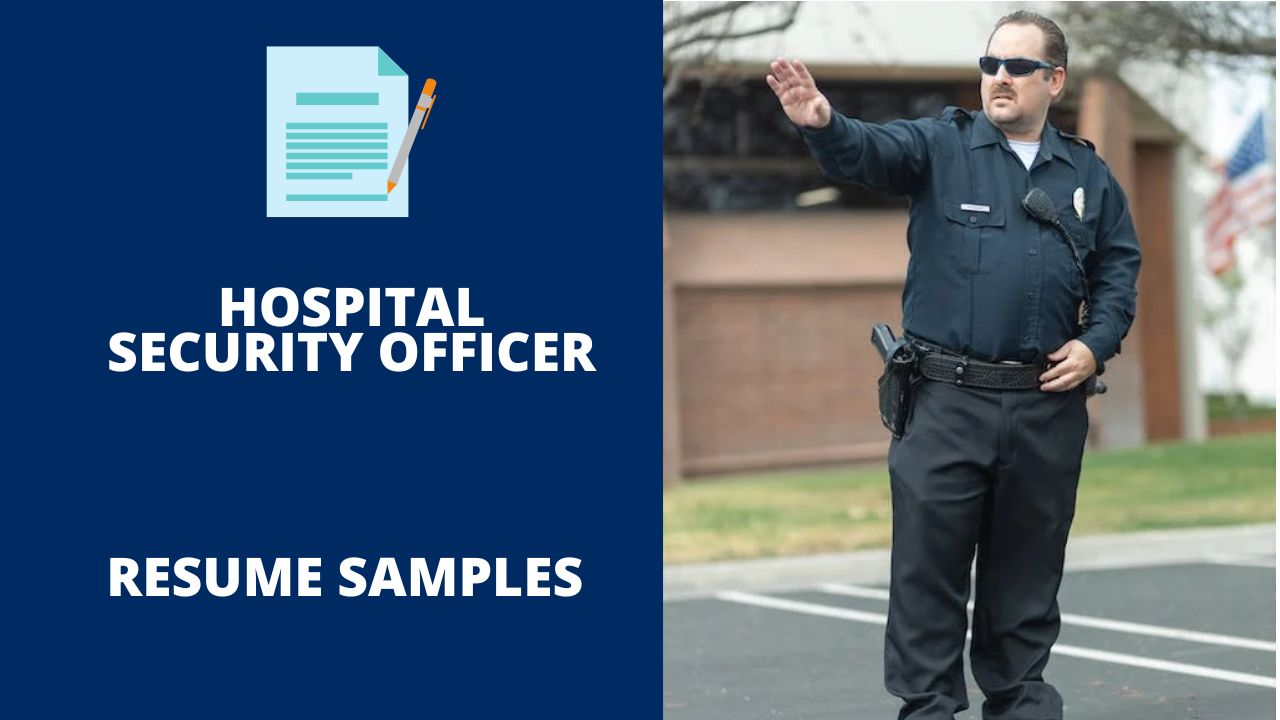 These are some examples of accomplishments we have handpicked from real Hospital Security Officer resumes for your reference.