Directors of Development focus on raising capital for a company. Their duties include creating relationship strategies, growing current relationships, making and presenting reports, mentoring a Regional Development Manager, supporting fundraisers, and managing communication between a company and it’s relationships. 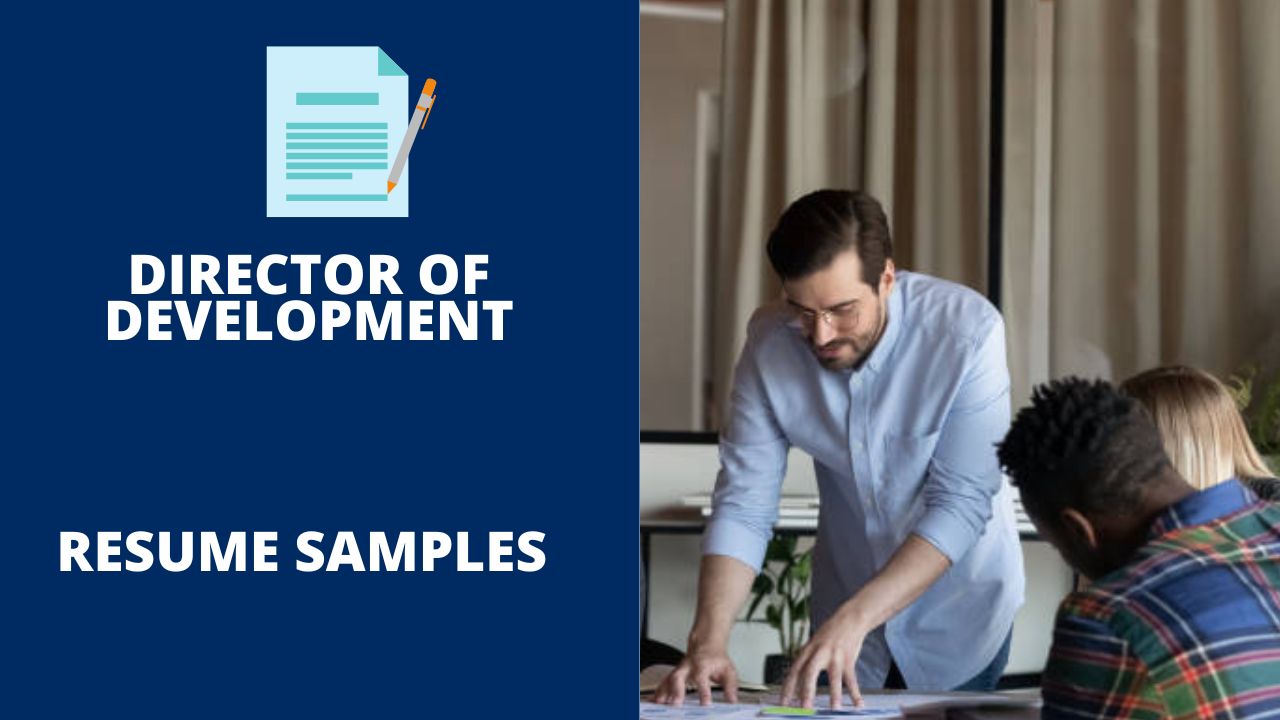 These are some examples of accomplishments we have handpicked from real Director Of Development resumes for your reference.

To work as a Director of Development you must have a bachelor’s degree in Business Administration or a related field. Directors of Development demonstrate an optimistic perspective, hands-on approach to their strategies, the ability to create a team, time management, accountability for their plans, active listening, and communication skills.