Chemists study material by their atoms and molecules to make new substances to use in various useful ways. A chemist mainly performs experiments to understand chemicals, obtain a greater knowledge of unknown substances, and measure the performance of new chemical compounds, in order to improve current products, create new ones, and to advance a variety of industries such as technology and forensics. 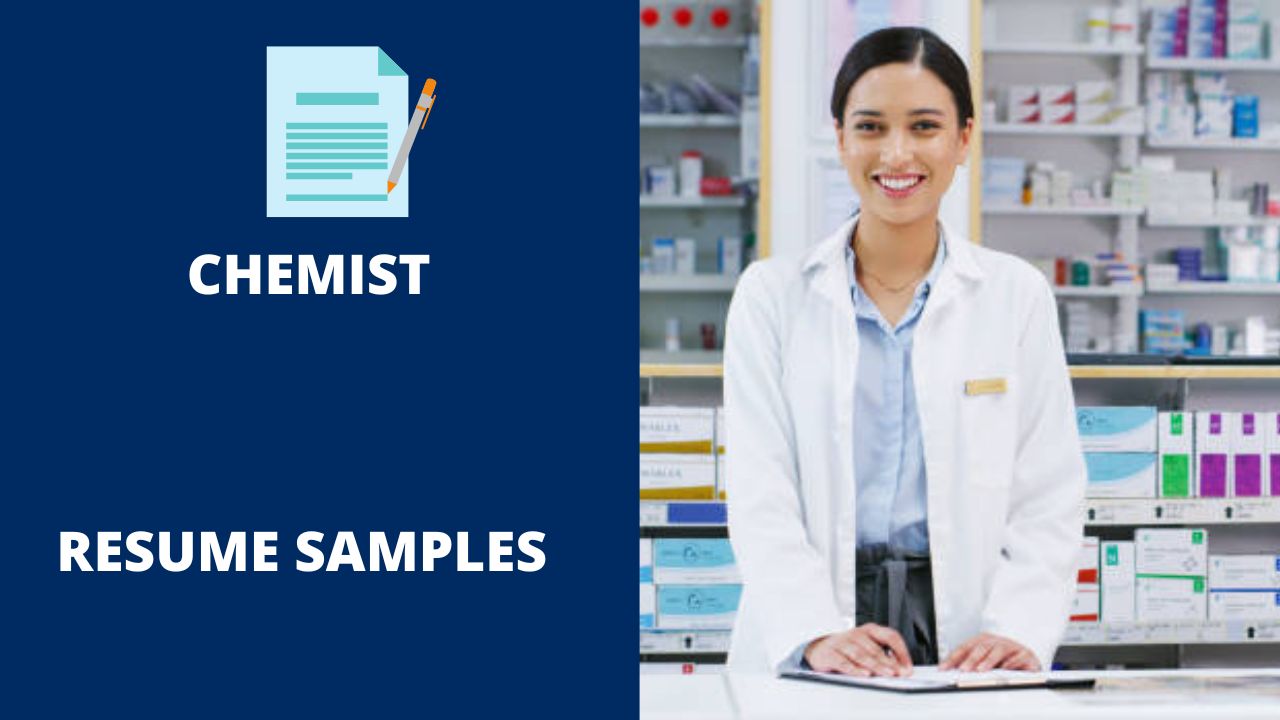 These are some examples of accomplishments we have handpicked from real Chemist resumes for your reference.

To be a chemist you need a bachelor’s degree in chemistry. Skills to be successful of main duties consist of complex problem-solving, extreme attention to detail, teamwork, written and verbal communication, math and science skills, and determination.