Armed guards are licensed weapon carriers who are responsible for the security of a premise or location they have been assigned. Their duties include inspecting visitors entering guarded premises, adhering to security laws and regulations, performing regular patrols, implementing new security measures, ensuring their weapon is well maintained and reporting any suspicious activities. 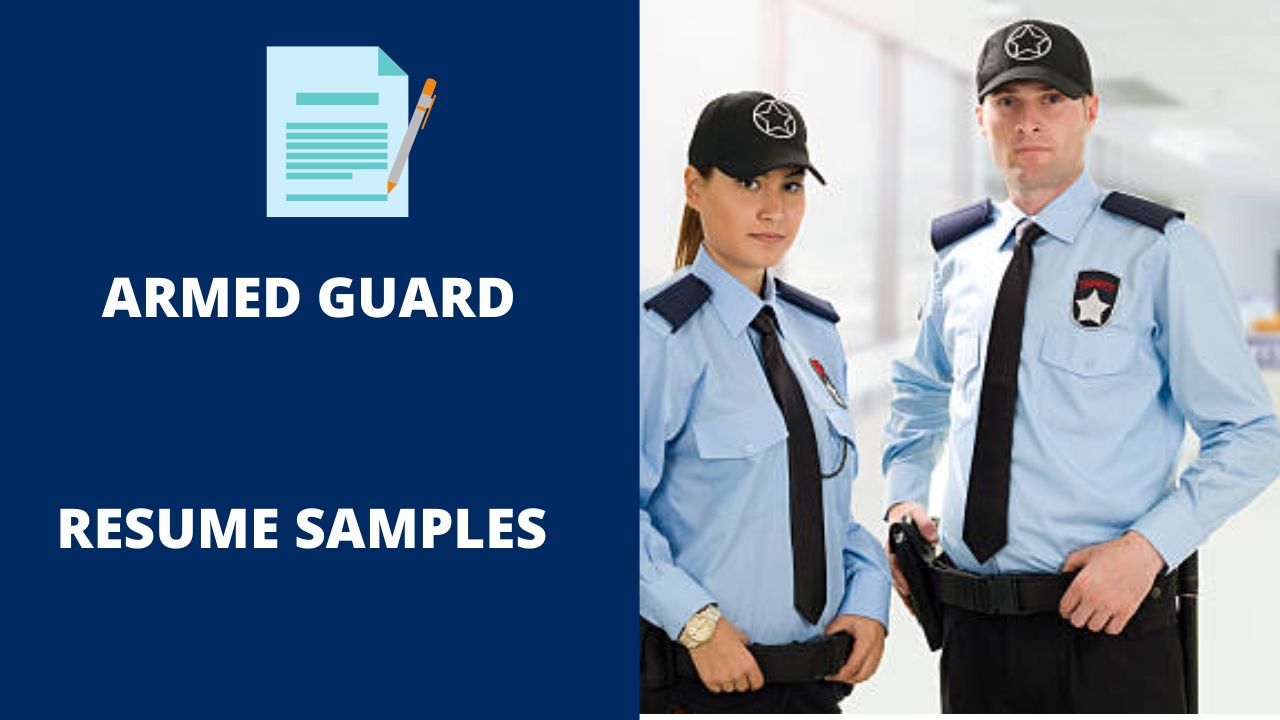 These are some examples of accomplishments we have handpicked from real Armed Guard resumes for your reference.

To work as an armed guard, you require a high school diploma or its equivalent and a state required license. Armed guards must demonstrate flexibility, basic combat skills, communication skills, ability to work under pressure, stamina, decision-making skills and teamwork.