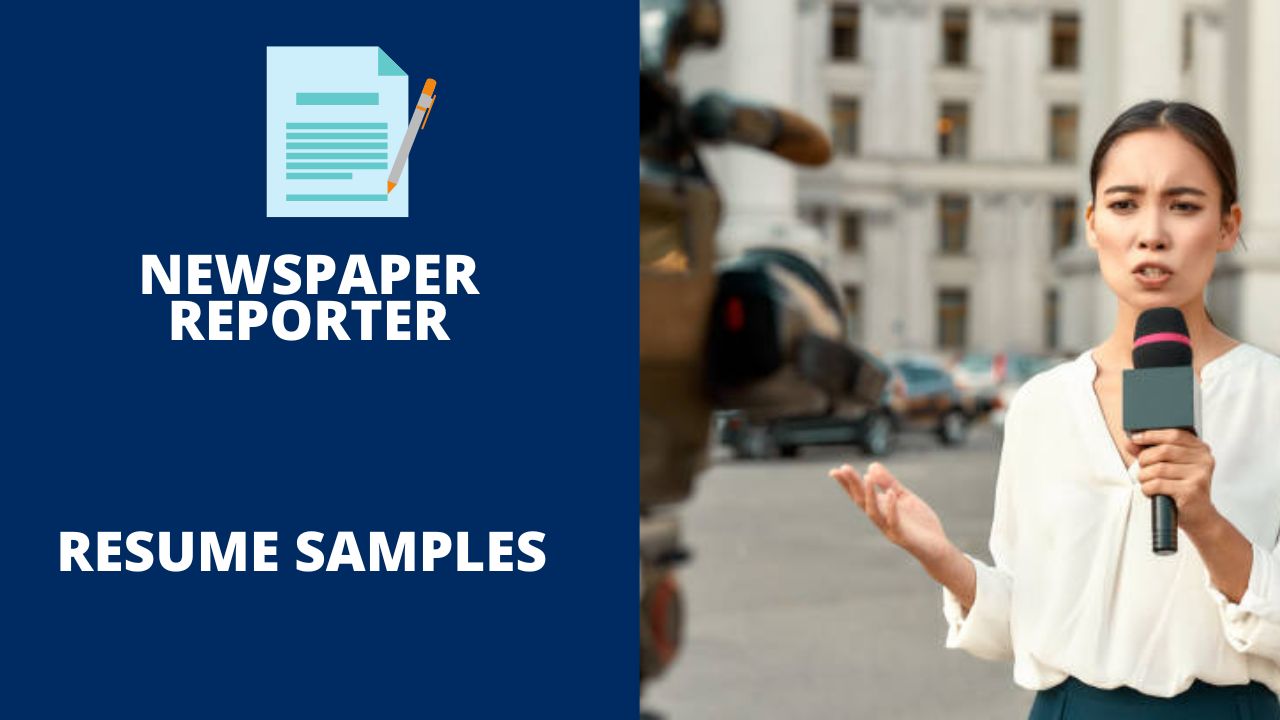 These are some examples of accomplishments we have handpicked from real Newspaper Reporter resumes for your reference.

To work as a Newspaper Reporter you’ll need as much as a Bachelor’s degree in journalism or relevant field and experience, or as little as a high school diploma and writing experience. Newspaper Reporters must demonstrate attention to detail, ability to work under pressure and meet quick turnaround deadlines, organization, dependability, efficiency, flexibility and excellent writing skills to be successful.