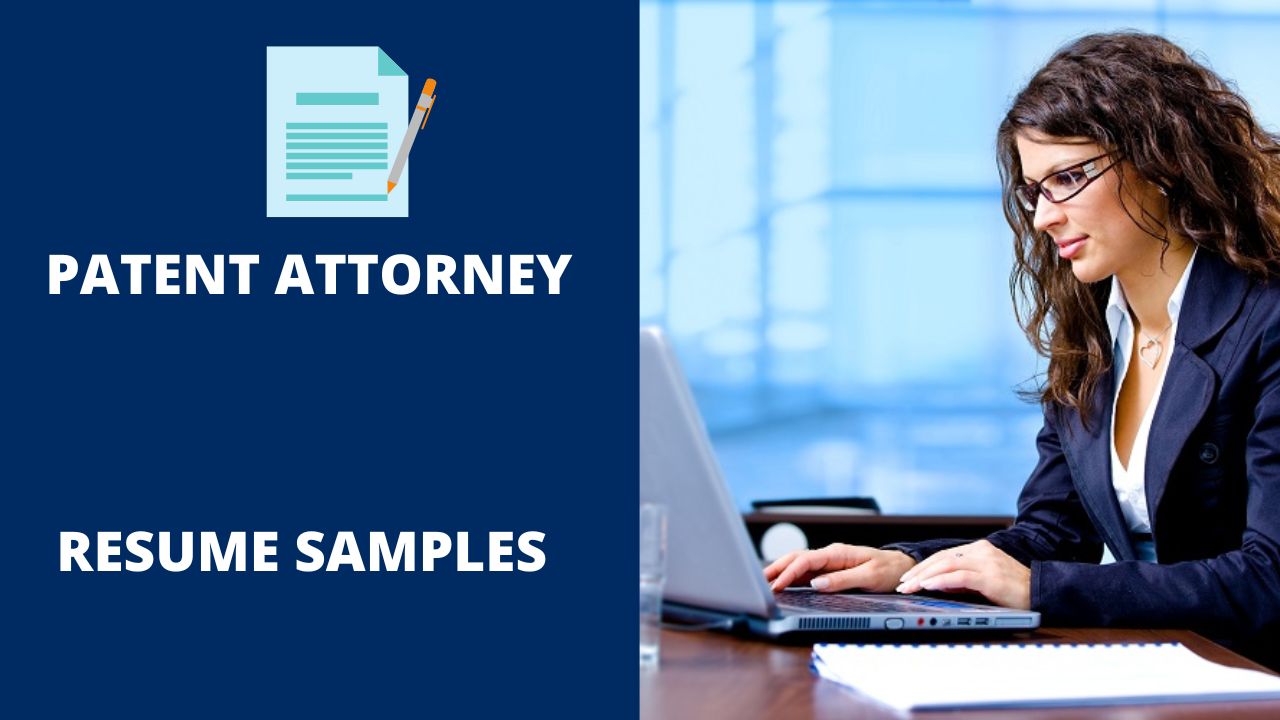 These are some examples of accomplishments we have handpicked from real Patent Attorney resumes for your reference.

A patent attorney must go to law school, and it is recommended that they complete a bachelor’s degree in science or engineering-based degree. These individuals must demonstrate critical thinking skills, mental fortitude, appreciation for creativity, advocacy for clients, background knowledge in manufacturing, networking skills, and expert writing ability.