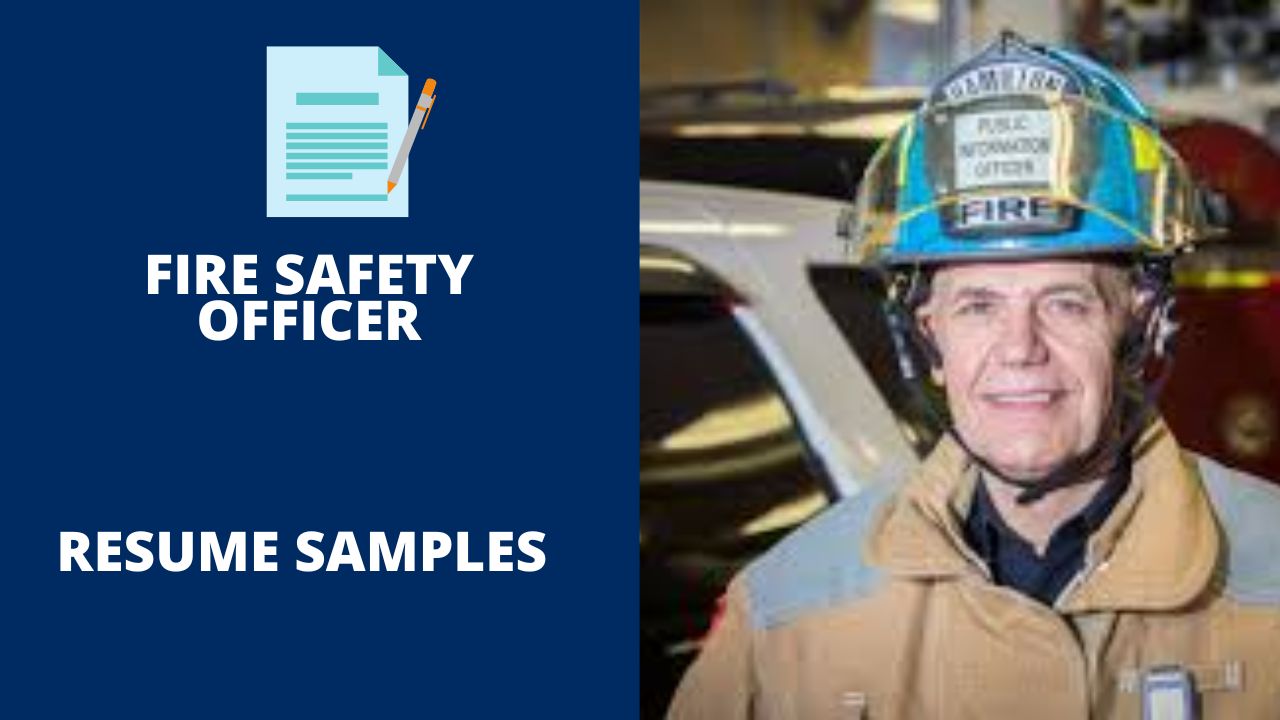 These are some examples of accomplishments we have handpicked from real Fire Safety Officer resumes for your reference.

To work as a Fire Safety Officer, you need to have a high school diploma, complete the fire training academy, and have an emergency medical technician (EMT) certification. Fire Safety Officers must know safety procedures and techniques, have excellent communication skills, decision-making skills, be detail-oriented, and meet the physical fitness criteria.