Crime Analysts provide analytical services to law enforcement to gather information to improve their performance in the field. Their duties include conducting research, collecting crime data, analyzing the crime data, identifying trends in crime, helping with criminal investigations, and preparing reports on the data findings. 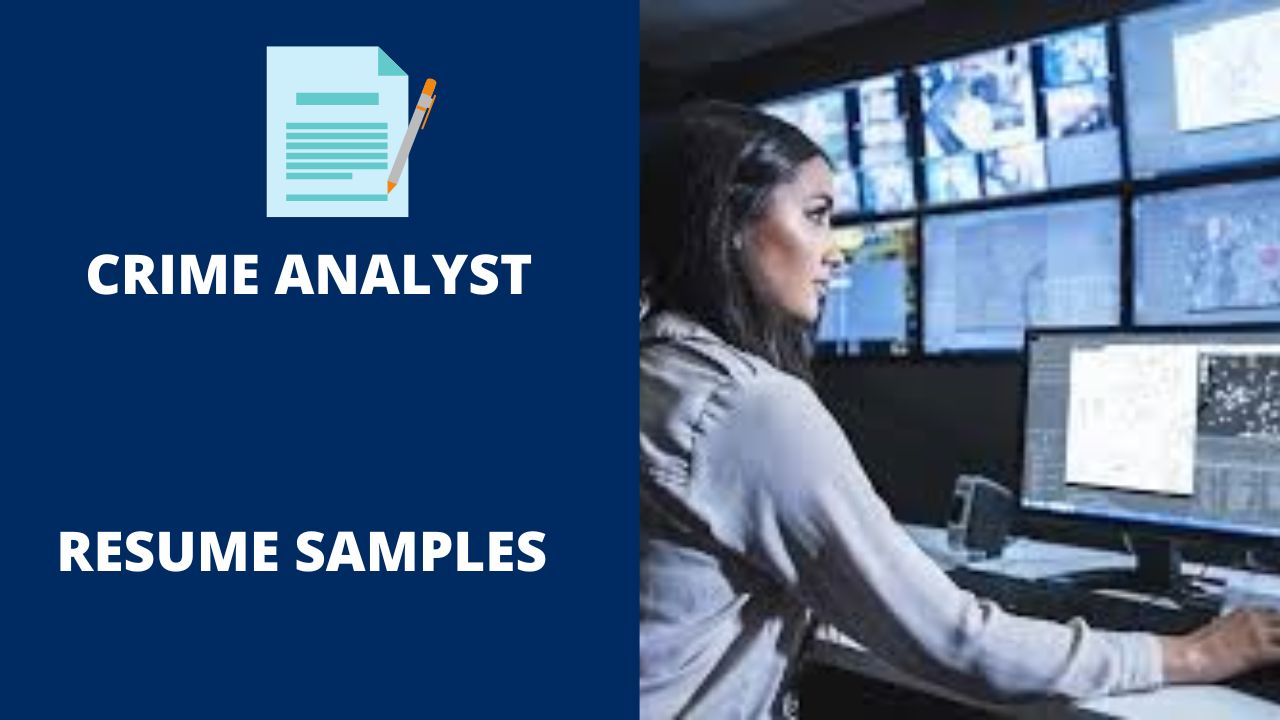 These are some examples of accomplishments we have handpicked from real Crime Analyst resumes for your reference.

To be a Crime Analyst, you must have a bachelor’s degree in the criminal justice field, some experience within the field, and possibly some police academy training. Crime Analysts must demonstrate excellent analytical, critical thinking, attention to detail, computer, communication, presentation, and fast learning skills.